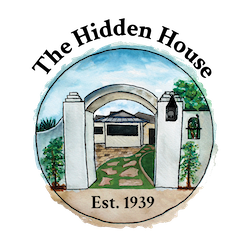 x
No items found.
Back to shop
Product is not available in this quantity. 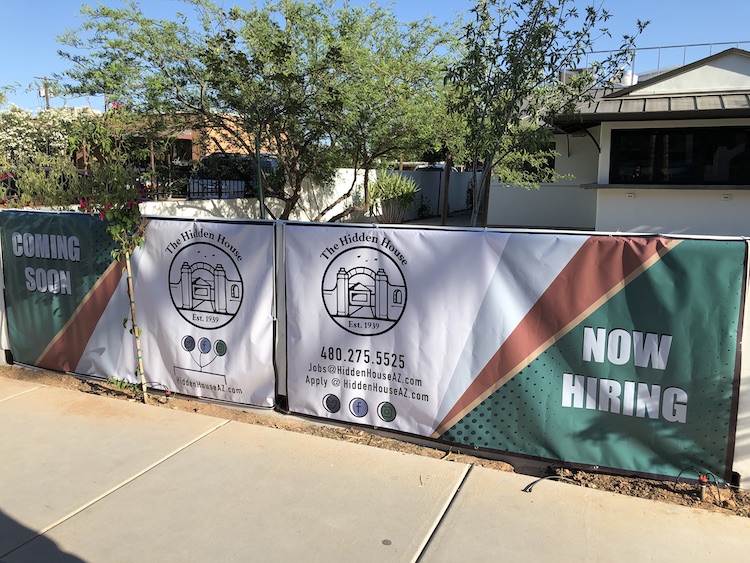 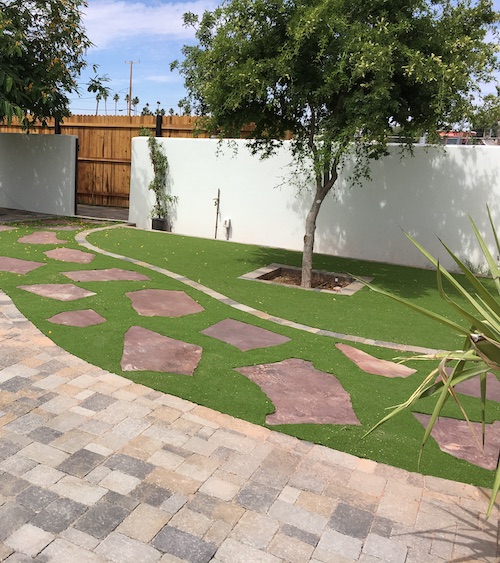 We believe that people are more than their job titles, their struggles, or their labels.  We believe that everyone deserves a break from everyday stress.  We believe you are worthy to be celebrated.
Since the beginning of time, people from peasants to royalty required fine food and drinks to complete their festivities.  We believe in celebrating you, celebrating life, and slowing down to enjoy the finer things - like good conversation and good flavors.
This 1939 home, once disregarded by its community, is now repurposed into a gathering place.  Birthed from a passion to connect people, driven by a desire to share adventure through global flavors, The Hidden House is a place where you can call home. 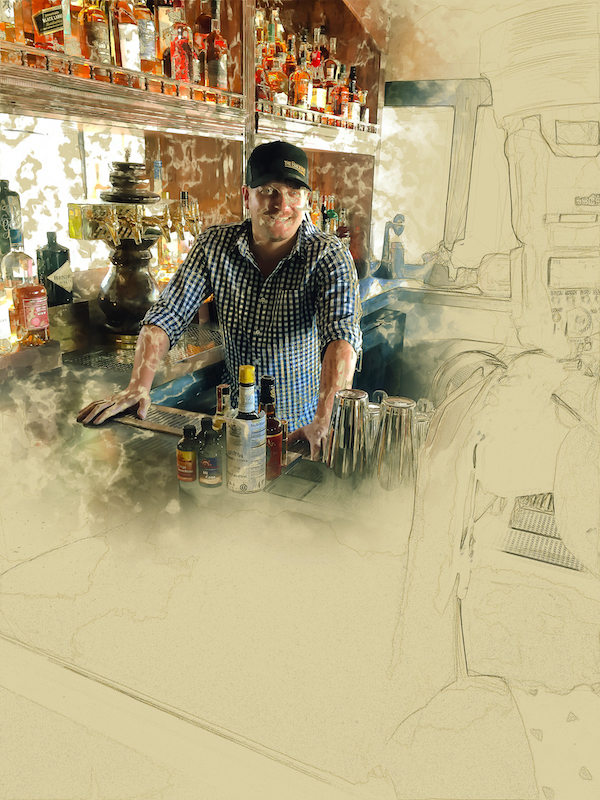 Originally from South Africa, Gavin Jacobs, a restauranteur and ASU W.P. Carey alumnus, has a deep rooted passion for serving the community of Chandler through an unparalleled dining experience.

After working at some of Phoenix's finest dining establishments and launching his own apparel company, Gavin shifted his focus to hospitality and opened his first restaurant in 2012. He now owns and operates The Brickyard Downtown, a 90 seat craft cocktail and tapas restaurant.

Every location that Gavin creates is built with intention. From historic buildings to custom fabrics, he believes that the environment of the dining experience is as important as the food and drink itself.

Chandler is where Gavin calls home, both personally and professionally. The Hidden House is his portal for Arizonans to escape the stress of everyday living and slow down to celebrate life itself. 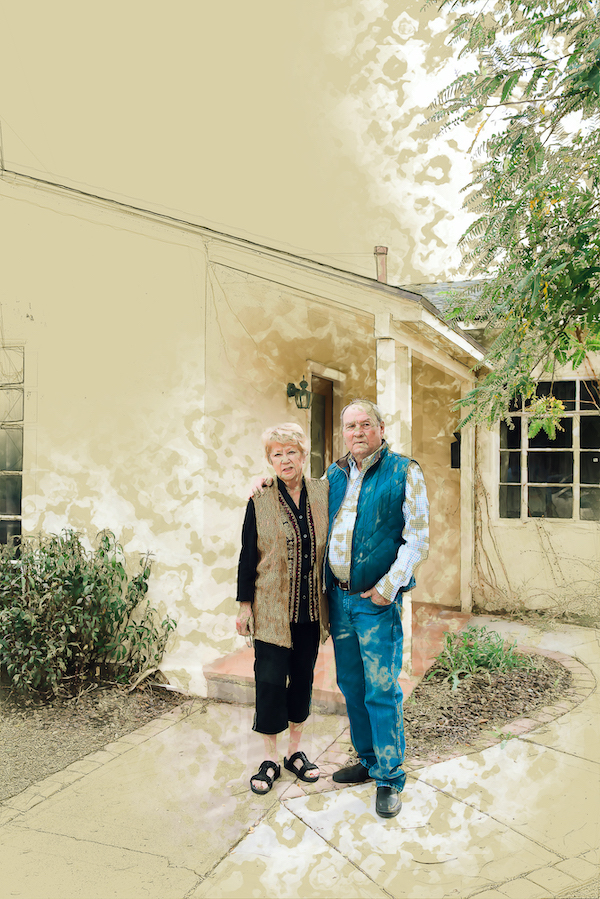 Jackie and Elliott Hall have been community supporters, property owners, and Chandler Residents for the last 80 years.

Many of their properties have become Downtown Chandler staples. The Halls teamed up with restauranteur, Gavin Jacobs, an ASU Grad, for the build of the Brickyard Downtown in 2015.

The partnership between these two families has created the foundation for which our entire team can build a culture upon. The mission is to serve Chandler; the vision is to create a destination for visitors; and the vehicle to do that is by welcoming every guest into our home as apart of our family. 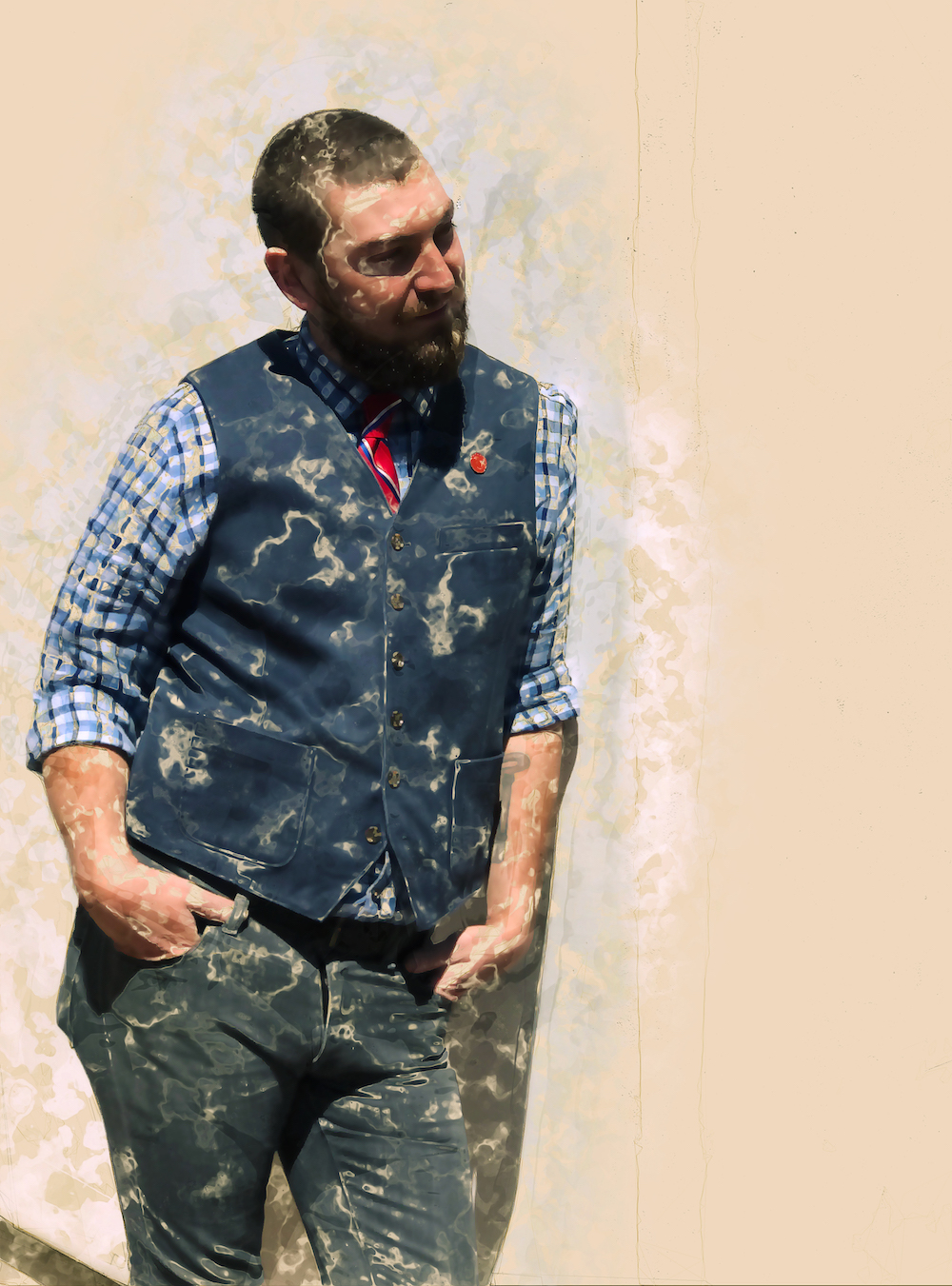 Michael has been with our hospitality family for the last few years, while at the Brickyard Downtown. He had a previous tenure with The Mix Up Bar at The Royal Palms.

His love for cocktails started early out of High School, when he was bartending for weddings and corporate events. He has dedicated over 10 years of his professional career to the study of liquid chemistry and the power of flavor profiles to create an immaculate drink.

He excels at developing unique recipes that honor the science of the cocktail, while blending it with the art of creativity.

When Michael is not behind the bar "which is rare", he is playing the drums for his local garage rock band, Echo Bombs. As another huge supporter of local collaboration, you will find ingredients and recipes throughout our menu that incorporate some of his friends from across town. 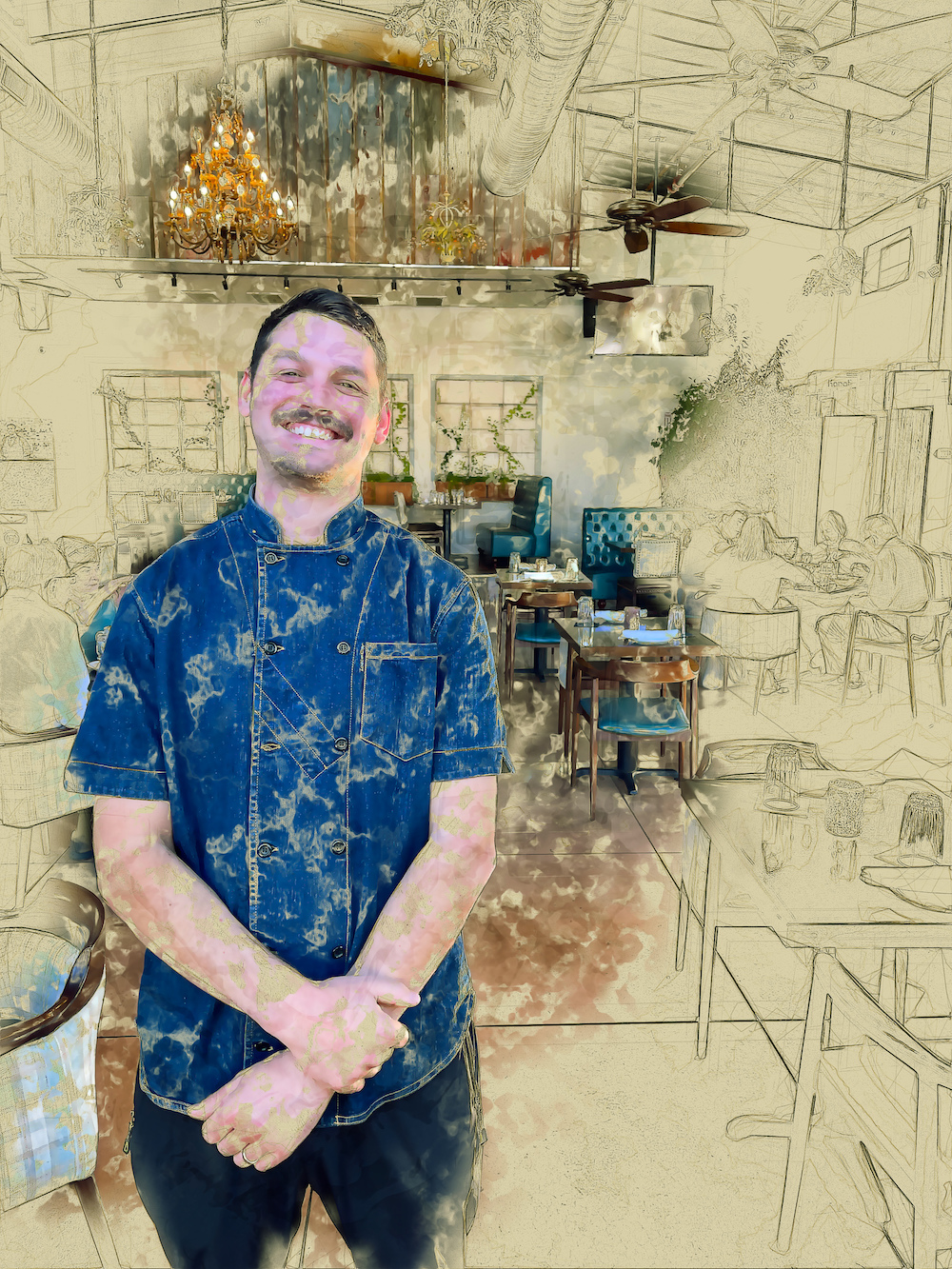 Brent received his formal culinary education from Le Cordon Bleu. Prior to the Hidden House, he deepened his knowledge and refined his skills during his time as a chef at Top of the Rock at the Buttes Marriott, LON’s at the Hermosa Inn, and Culinary Dropout.

During his tenure at Top of the Rock and LON’s, Brent was introduced to unique approaches to upscale cuisine, which contributed to the framework he now uses when ideating on new recipes and creating innovative New American dishes. His desire is to provide guests an elevated, yet approachable dining experience that nurtures authentic connection.

As both an Arizona and Chandler native (fun fact: Chef Brent lives with wife and son in the house he grew up in, 4 miles away from the Hidden House), Brent is passionate about the Chandler community and is actively invested in the growth of its local food scene.

Brent is dedicated to his team of cooks and chefs, and encourages a culture of creative freedom so that his team can realize their true potential. He proactively empowers them to exercise culinary expression and grow in their success - making him a great Chef and mentor.

Chef Brent has played a pivotal role in our team since 2020. In a year of unprecedented volatility, he brought a level of consistency, innovation and leadership that has profoundly shaped the Hidden House experience.

Brent declares himself a Hidden House “lifer” and is committed to serving our Chandler community with excellence and quality for decades to come! 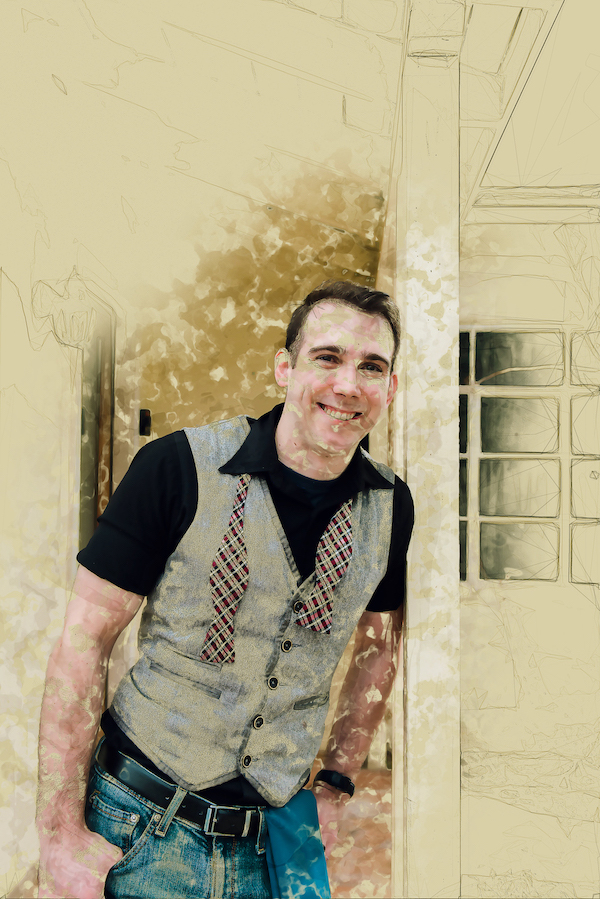 Bobby, who served as the visionary and beverage director that opened the Hidden House was an 8 year US Navy veteran and Arcadia native, Bobby “Doc” Kramer was Head Of Mixology at the Hidden House, & The Brickyard, and was a nightly life-changer with his perfectly balanced, hand crafted recipes.

He fell in love with bartending while learning from long-time friend Tyler Strasser! With his refinement of craft cocktails through his tenure at The Brickyard, Bobby was a regional semifinalist in the 2015 and 2016 USBG National Competitions.

Bobby was 1 of 9 selected globally to fly to Scotland and assist in developing the Achentochen Bartender’s Malt No. 2. This limited release is now available for purchase by bottle, and also featured in a few drinks at The Brickyard. To learn more about Bobby’s life and legacy, click here.